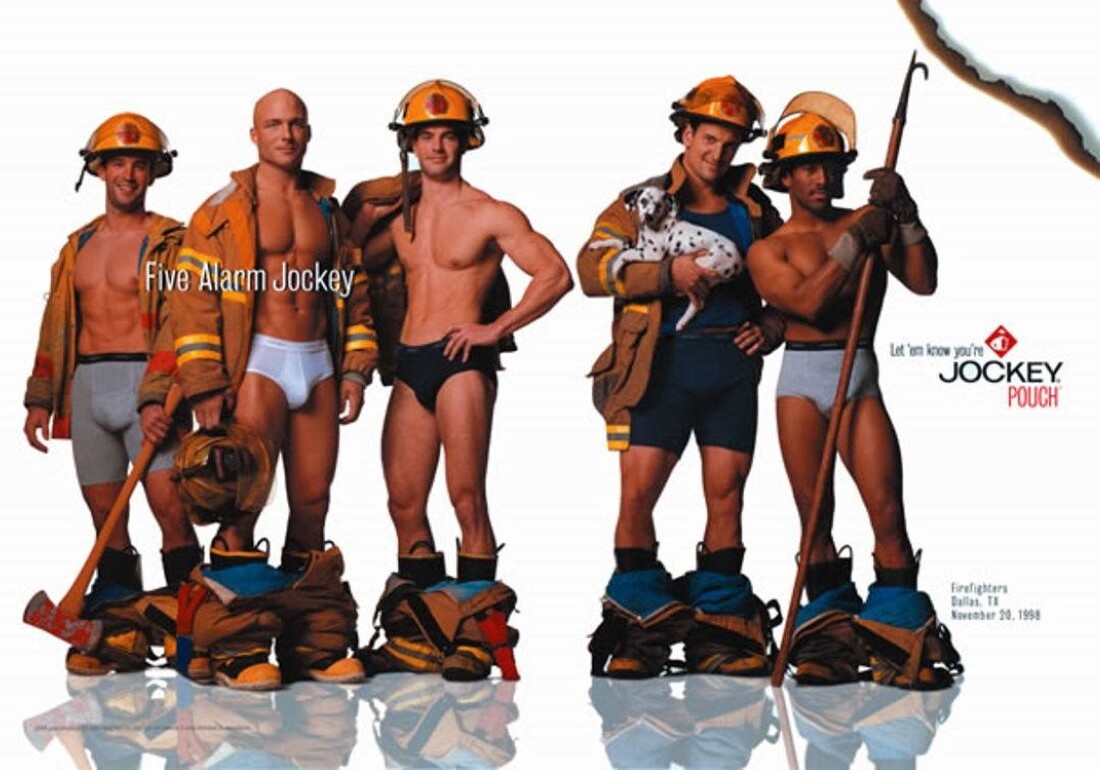 Our innermost thoughts used to be secret and it seemed to us they needed to stay that way. We were educated to be discreet. Now calling attention to oneself through tweets or Facebook posts is becoming more and more central to social interaction and privacy seems a thing of the past: being shocking is one way to call attention, and our fantasies, ordinary to us, can be shocking to other people. How this will affect the psychic and the social in the future is not easy to tell.

A lot is made of the campy setups and the dynamics among the models smack of Dynasty-style bitchiness. Actual hardcore pornography is just hinted at, and in terms of representation it keeps it relatively prudish: this recreation was made before the time when full-frontal nudity was normal and the distinctions between porn and mainstream were strong. The film was distributed in the Gay Festival circuit, as it was clearly assumed nongay audiences would be resistant to this kind of story. Again, distribution in the 90s was more dependent on niches and it did not cross over beyond the gay interest section in video stores.

Future Factory star Joe Dallesandro, in one of his AMG sessions

In The Full Monty the whole plot hinged on the fact that no one would really get too excited just seeing these guys naked. The film was about something else. One reads the reactions to Magic Mike and it's all about that fleshly gorgeousness to be gazed at, no matter your sex. Granted, male strippers are not porn actors. And they were covered in the dirty 1980s at least twice in TV movies: the Chris Atkins A Night in Heaven (1983) and the Gregory Harrison For Ladies Only. But the popularization of men who earn a living by showing off their bodies, the fact that they are also into show business and are entitled to stardom, is certainly a new trend and a sign of change in our attitudes towards the display of male flesh. Male bodies are at the center of media interest. And then there are all those Disney boys. One fascinating (maybe not very significant, but fascinating) narrative of recent times is how boys who start in the Disney channel end up building their coming of age careers on their bodies.

And one might wonder what's the point of having gay porn as a selling point if one takes away what makes the genre exciting and distinctive. So, is this all about the absence of penises? Well, no, not really. But consider this: King Cobra is a film about the kind of entertainment whose distinction is showing certain parts of the male anatomy, made at a time when not only everybody can see penises everywhere, and everybody is into showing theirs and they are being shown, fleetingly but conspicuously, in some TV series. Is it not fair to expect King Cobra should tell the story with a bit more, er, detail?

Surely, one watershed in the mainstreaming of gay porn was the website Sean Cody, which started in 2001. It made the whole thing so unthreatening and accessible. Like other sites from the late 1990s, this started as a cottage industry: a man and his camera, and lots of young white men who seemed to come largely from rural America. Sean Cody traded in fantasy and publicized the fact that his models were actually straight. Which of course has consequences on the definition of straightness, particularly given the enthusiasm displayed by the boys. To me, the secret weapon of the Sean Cody formula was not the lighting, the production values, the talent, or the fact that the boys somehow hit on popular gay fantasies, it was the brief interviews at the start of the solos and the somewhat naive smile the boys sported.

For the Sean Cody boys, there was no conflict between sex and a cool demeanor and therefore this particular alibi seems unnecessary. They were not effeminate, but they did not need to overdo butchness or show how painful this was for them. So they became available and the kind of guys who might in the right circumstances make good boyfriends (some of them did: in the early 2000s Sean Cody boys might be spotted with gay executive and celebrities). From the point of view of the performers, the videos were tapping on the kind of male narcissism that had taken off in the nineties: if being beautiful was now accepted, why not use it.

Taking the Sean Cody model to a new level: Reno Gold on Instagram

Cory Knight en We Are Who We Are

/
Read next:
Mystique and anatomy: three stages in the screen representation of the penis / Paying the price: the closet in The Pass (Ben A. Williams, 2016) /